For its tenth edition in 2019, the COAL Prize collaborated with the Platform on Disaster Displacement and DISPLACEMENT: Uncertain Journeys to tackle the topic of displacement related to disasters and climate change.

Since 2009, an estimated one person per second has been displaced following sudden-onset disasters. In 2017, 18 million people were displaced due to climate- or weather-related events. Disasters such as droughts, floods, earthquakes and tsunamis have left many victims without shelter, clean water and basic necessities. Meanwhile, slow changes, such as desertification and sea level rise, also force people out of their homes. Environmental issues are often intrinsically linked to the same political, economic and social factors that cause migration. Consequently, we find ourselves facing an “ordeal common to all: the ordeal of finding oneself deprived of land. […] We are discovering, more or less obscurely, that we are all in migration toward territories yet to be rediscovered and reoccupied” (Bruno Latour, Down to Earth, 2018).

A World Bank report released in March 2018 indicates that 143 million people around the world could be displaced by 2050 as a result of these impacts if nothing is done to halt climate change.

However, significant progress has been made in recent years to address the gap in international law for cross-border disaster-displaced persons and to improve protection of internally displaced persons (IDPs) due to disasters and climate change. The challenge lies in ensuring the political commitments made in the Global Compact for Migration, the Global Compact on Refugees, the Sendai Framework on Disaster Risk Reduction, the UNFCCC Task Force on Displacement, and the Nansen Initiative Protection Agenda turn into concrete action in the areas most impacted by climate change.

In September 2018, UN Secretary-General António Guterres delivered a passionate speech calling upon world leaders and policymakers, who for too long have “refused to listen,” to come out of denial. He emphasized that they have the power to change the game.

Tackling the enormous challenge we face begins by making it visible. Thus the COAL association, in this special edition of the COAL Prize, invited artists from all over the world to share their testimonies and visions for a world more respectful of ecological balance and climatic justice. Through their creations, they can encourage policymakers to understand and act on the reality of displacement caused by climate change. Presented at COP25 in Madrid, the COAL Prize was present at the negotiating table to help ensure that political decisions translate into concrete changes for a shared and livable Earth.

For this special edition of the COAL Prize, the laureate received a 10,000 euro grant awarded by the François Sommer Foundation. They also benefited from international visibility in connection with DISPLACEMENT: Uncertain Journeys.

Since its inception in 2010 by the COAL Association, the COAL Prize has become a vehicle for identification, promotion and dissemination of these artists to the general public, political actors and professionals of culture and ecology.

Each year the ten projects are shortlisted by a committee of professionals among the projects received through the international open call. The winning project was chosen by a jury composed of representatives of partner organizations of the 2019 COAL Prize and personalities of art and ecology.

All the artists and projects considered by COAL and the selection committee become part of a network which COAL may invite or endorse for other relevant opportunities and projects carried out by the association.

You can download the open call on the right margin of this page. For more information, please visit the coal prize webpage. 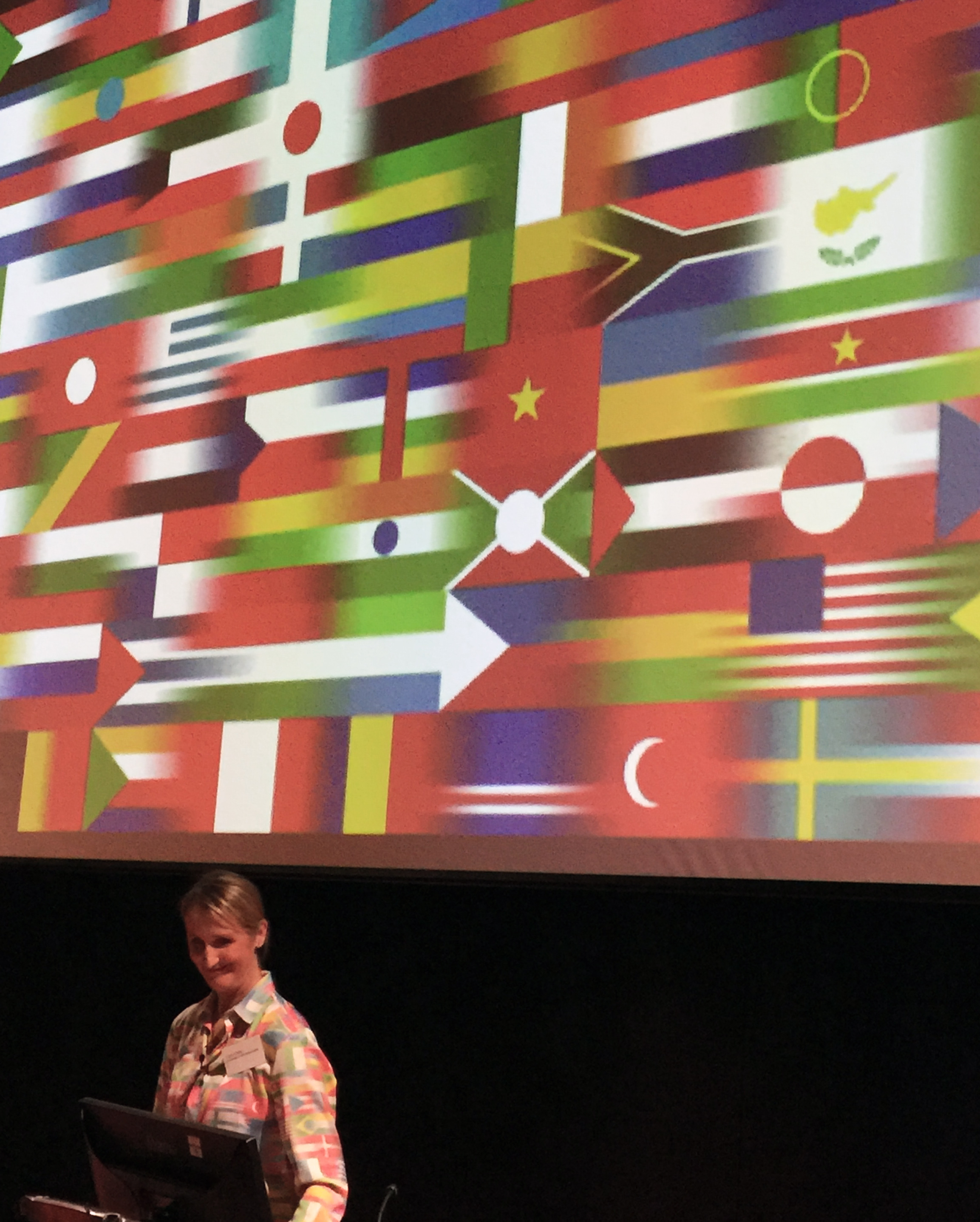 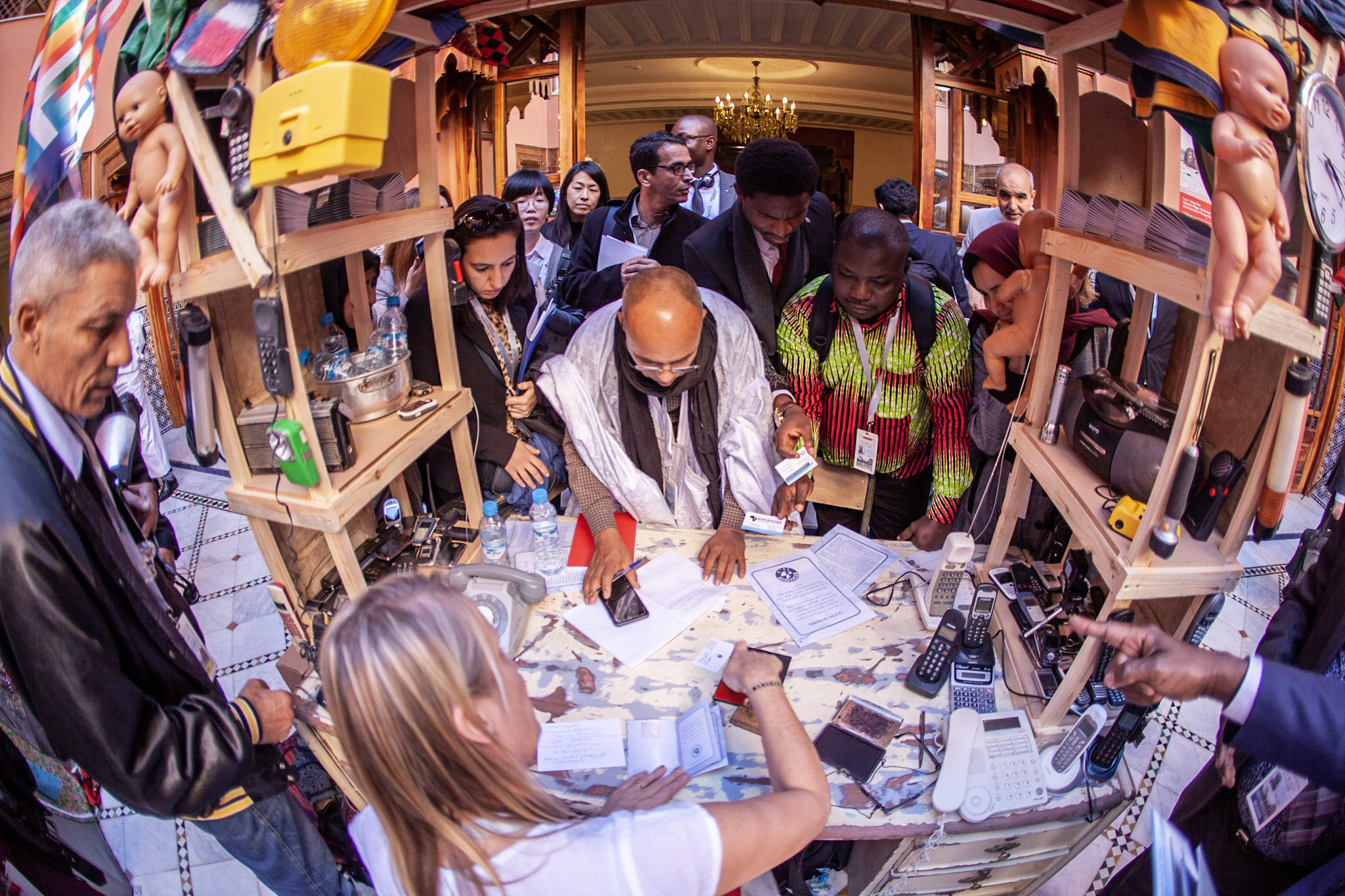 The Government of Morocco invited DISPLACEMENT to curate an exhibition as part of the 11th Global Forum on Migration and Development (GFMD) Summit and Civil Society Days in Marrakesh, Morocco. DISPLACEMENT closely collaborated with the Platform on Disaster Displacement to… 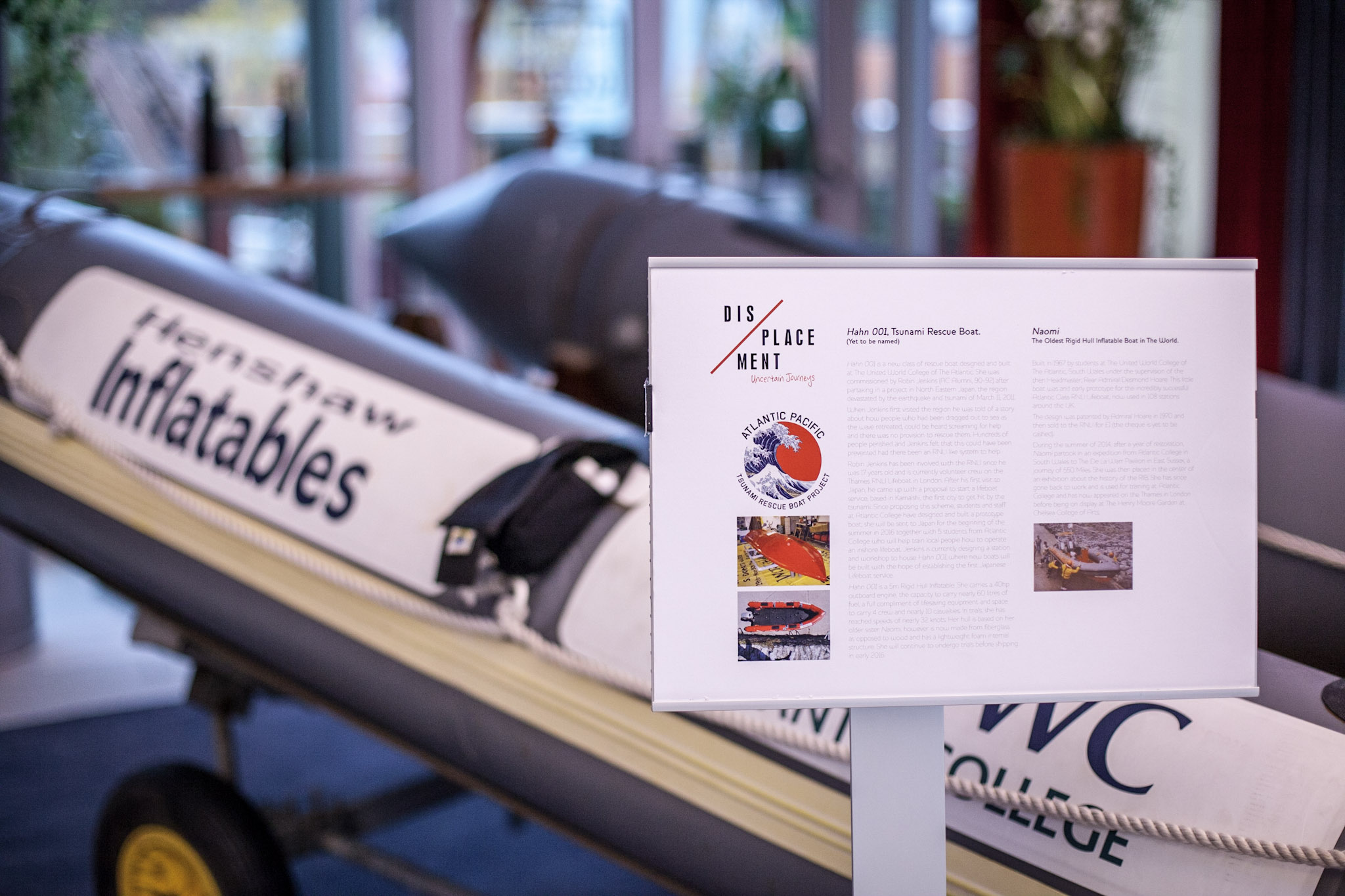 Kate Sedwell, DISPLACEMENT creative advisor and artist liaison, gave the keynote lecture at WUD Silesia in Katowice, Poland. She presented DISPLACEMENT’s objective to bring art within intergovernmental conferences in an effort to use creative approaches to engage policymakers about displacement… 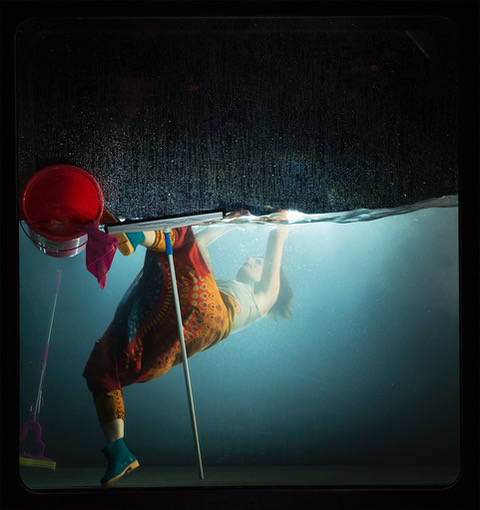 Lars Jan’s Holoscenes was screened as part of the side-event “Rights and Resilience: Protecting people displaced in the context of climate change and disaster” during the UNHCR Annual Consultations with NGOs, which brings together some 300 non-governmental organizations from around…

DISPLACEMENT developed the cultural programme for the 2015 Nansen Initiative Global Consultation, which included an exhibition Lucy + Jorge Orta’s Antarctic Village- No Borders and Antarctica World Passport Bureau for government delegates and the public, and multiple artistic interventions at… 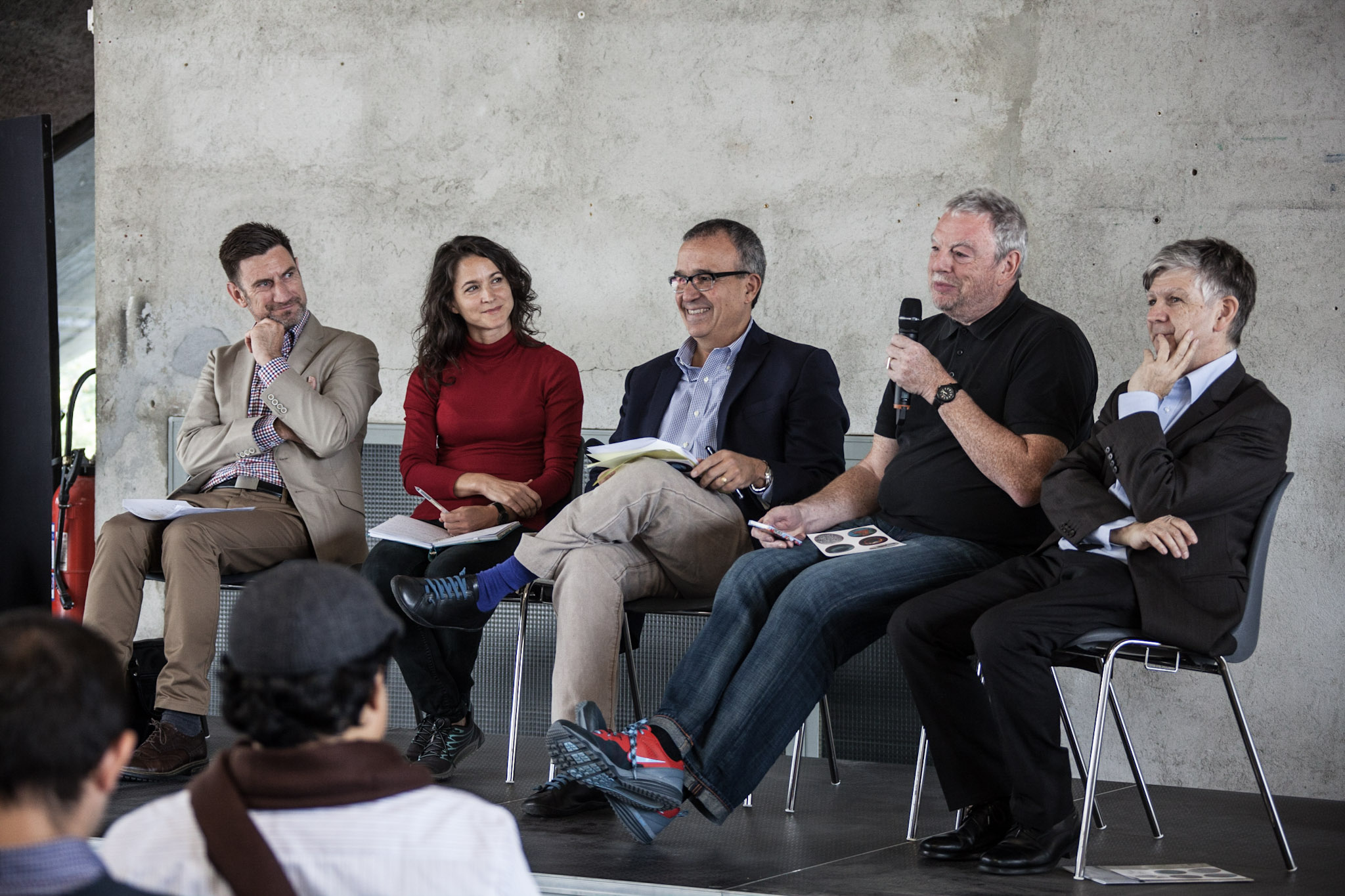 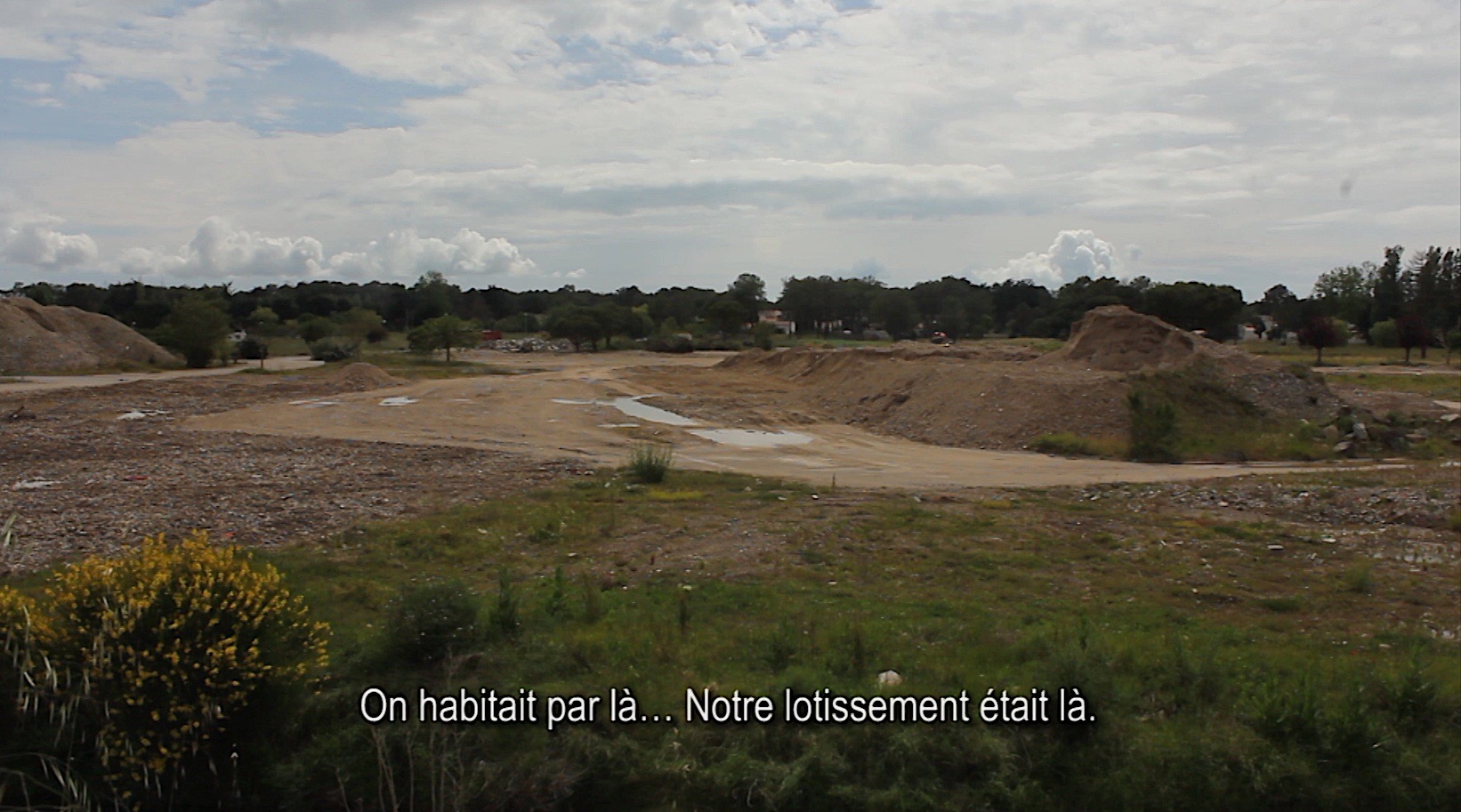