Sculpture, photography, ecology and biology are disciplines that intersect in Ackroyd & Harvey’s time-based work, often reflecting scientific and environmental concerns and revealing an intrinsic bias towards process and event.

For over 26 years their work has been exhibited in contemporary art galleries, museums and public spaces worldwide. Juxtaposing nature and structure, they are acclaimed for time-based interventions in sites of architectural interest that often reflect urban political ecologies by highlighting temporal processes of growth and decay, and they have received many awards for their unique photographic work utilizing the pigment chlorophyll in making complex photographs, including the Royal Academy of Arts Rose Award for Photography 2014, Wu Guanzhong Prize 2012 for Art and Innovation, L’Oreal Art and Science of Colour Grand Prize, Wellcome Trust Sci-Art Award, and the National Endowment of Science Technology and Art Pioneer Award.

For the inauguration of the David Attenborough Building in Cambridge 2016, they realized a series of new works including two permanent embedded artworks on the refurbished building following a prestigious award in 2013 -2016 to work with the Museum of Zoology, Department of Zoology and the Cambridge Conservation Initiative.

In 2015 they completed History Trees a major commission for the Queen Elizabeth Olympic Park, London, where a series of individual sculptures comprising semi-mature trees holding six meter diameter engraved rings mark ten of the major entrances into the park.

Beuys’ Acorns, an ongoing work initiated in 2007 growing hundreds of oak trees from acorns collected from Joseph Beuys’s seminal “7000 Oaks” completed on a six city road tour across France and formed the inspiration to a large-scale intervention Radical Action Reaction premiering early December 2015 at the Jardin des Plantes in Paris during the United Nations Conference of All Parties on Climate Change, COP21.

Ackroyd & Harvey’s works Lost Souls and World Upside Down II were displayed at the Nansen Initiative Global Consultation, October 2015, as part of the Island Tables installation in DISPLACEMENT: Uncertain Journeys 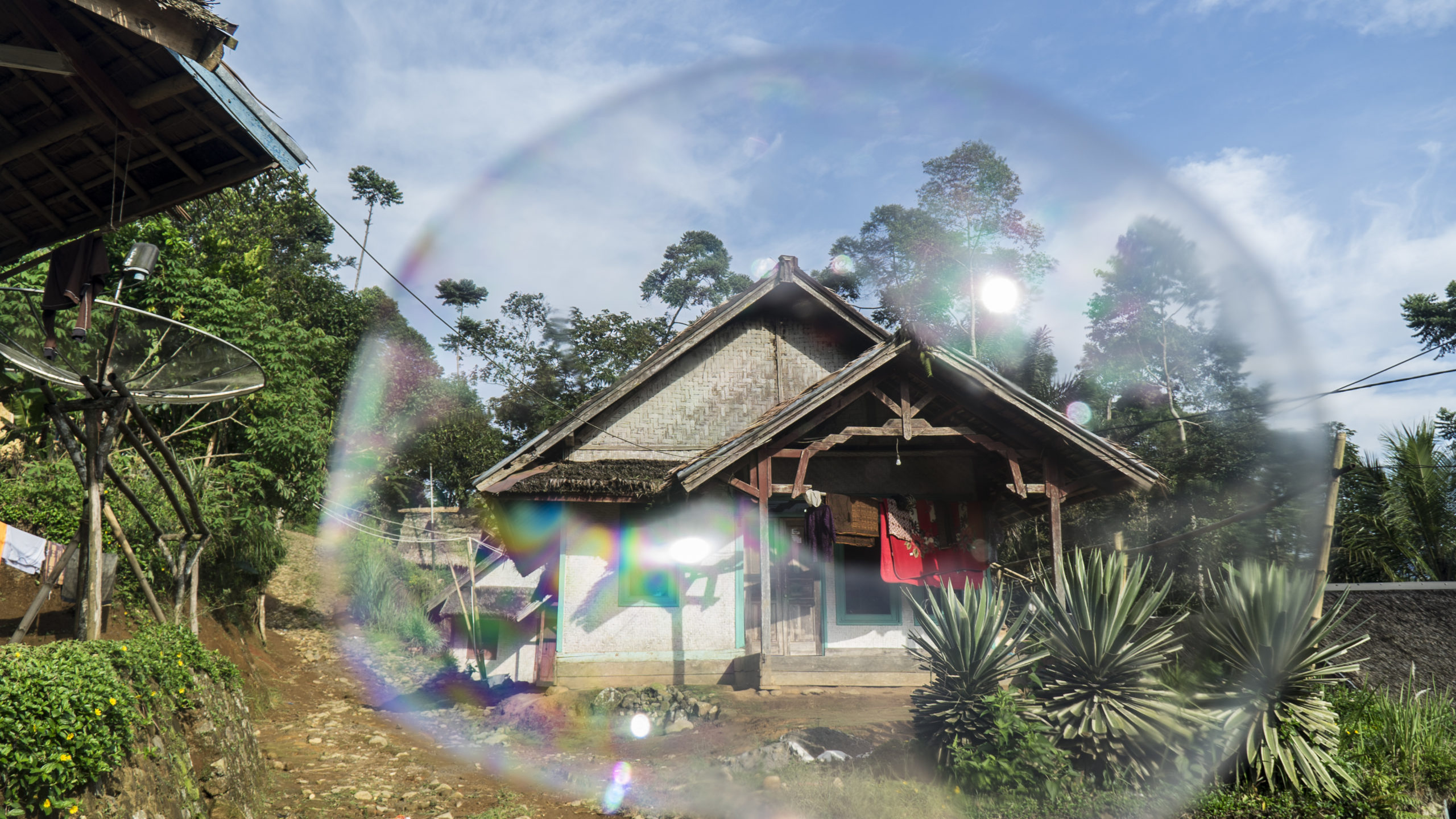